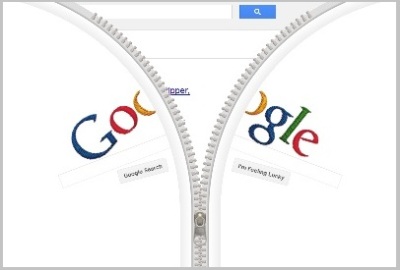 Today’s Google doodle is all zipped up. The interactive doodle honors Gideom Sundback, who is known for perfecting the zipper.

My favorite headline about the doodle is from the LA Times: “Gideon Sundback, who did not invent the zipper, gets a Google Doodle.”

FunTrivia.com includes some, err, fun trivia about how the zipper got its name.

Apparently, it was first called the Clasp Locker. Then renamed the C-Curity. Sundback’s name for it was the “Hookless No. 2.” I can’t believe that didn’t catch on either, Gideon.

Then B.F. Goodrich Co. put the new interlocking closure thingamajiggy on a pair of galoshes called—wait for it—Zippers. And that pretty much zipped it up the name.

In honor of Google zipper day, here’s a look at a few memorable zippers. 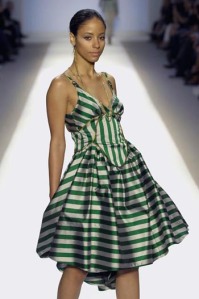 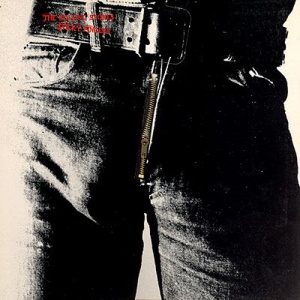 The Rolling Stones 1971 album “Sticky Fingers” had a working zipper on the front which, no doubt, horrified mothers everywhere.(image from Sleevage.com) 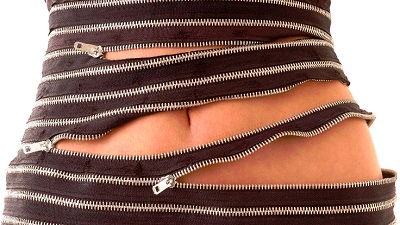 Three miles of Ideal zippers connected the “Chem Grass” (now called AstroTurf) on the field of the Astrodome in Houston.

YKK breaks it down.

YKK is the self-described largest zipper company in the world (Ideal calls itself the second-largest).

The Japanese company was founded in 1934 by Tadao Yoshida with a corporate philosophy he called “The Cycle of Goodness,” which essentially means “no one prospers unless he renders benefit to others.”

And with that, I zip up my thoughts on zippers.