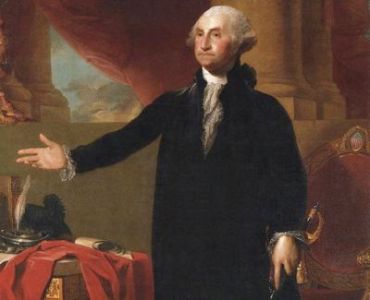 Love the hair, but the lace ascot is sooo 18th century. Photo of Gilbert Stuart’s painting of the original GW from the White House Museum

The presidential election season is truly upon us. We know this because the conversation has turned to the candidate’s wardrobes.

Only instead of Sarah Palin’s Naughty Monkey pumps or Hilary Cinton’s sherbet-colored power suits, this time the men are getting equal treatment.

Top of the discussion is Iowa caucuses slim-second winnner Rick Santorum, who has inspired a Twitter meme–*FearTheVest–with his fondness for sweater vests. 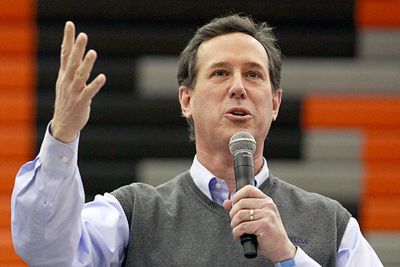 Many consider it a fashion faux pas, but I say any comparison with Ferris Bueller can only help. After all, everyone thought Ferris was a righteous dude.

Ferris Bueller wore a sweater vest on his day off.

ABC also ribs Ron Paul for his oversize suits and Rick Perry for his star-spangled boots .

Enjoy it while it lasts. No doubt the electoral men’s fashion watch will ultimately end with a debate over red v. blue ties and the proper lapel for a flag pin, and the pundits will return to discussing the ladies.

Plus, we have a big political fashion extravaganza heading our way—although this one highlights the British political fashion theater. “The Iron Lady,” the Meryl Streep biopic about ’80s-era British PM Margaret Thatcher opens next week. The Daily Beast’s Robin Givhen has already profiled Thatcher’s love of a smart handbag. Perhaps we will also see a return to Iron Lady helmet hair, as well. 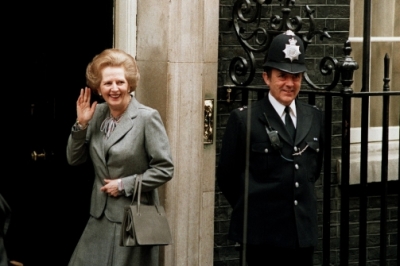 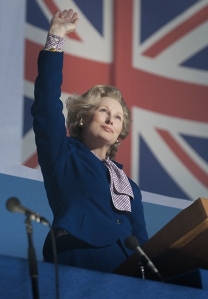