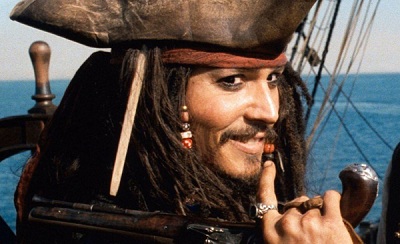 The costumes are coming! Designs worn by Johnny Depp, Keira Knightley, Ralph Fiennes, Daniel Craig, Kate Winslet, Sandra Bullock, Uma Thurman, Angelica Huston and others in 27 period films, including “Sherlock Holmes,” “The Duchess,”  “Pirates of the Caribbean,” “Sense and Sensibility” and “The Phantom of the Opera” are en route to Santa Ana for an exhibition at the Bowers Museum that will kick off on Dec. 15

“Cut! Costume and the Cinema,” features 43 period costumes from London costume house Cosprop Ltd., and, according to the museum, will give museum visitors a chance “to get close to the stories portrayed on screen and to appreciate the fine details that often can only fleetingly be glanced on the screen.”

The exhibition runs through March 10. For more information, visitwww.bowers.org 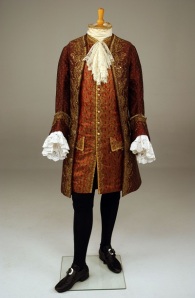 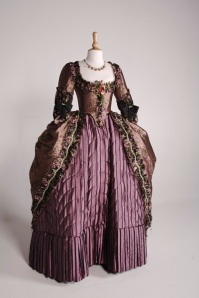 Michael O’Connor’s design for Keira Knightley  in The Duchess (2008). O’Connor won the Academy Award and BAFTA Awards for best costume design for this film. 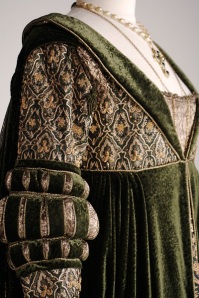 Jenny Beavan’s design for Angelica Huston in Ever After (1998). Beavan’s costumes won best costume award from the Academy of Science Fiction, Fantasy and Horror Films 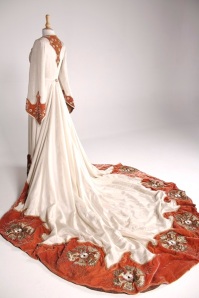 Alexandra Byrne’s design for Kate Winslet in Finding Neverland (2004). Byrne’s work was nominated for the Academy Award and BAFTA for costume design 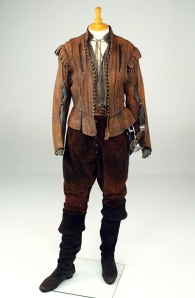 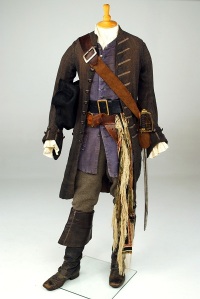 Penny Rose’s design for Johnny Depp in Pirates of the Caribbean: The Curse of the Black Pearl (2003). Rose’s designs earned the best costume award from the Academy of Science Fiction, Fantasy and Horror Films