You can’t talk about men’s fashion without mentioning “Zoolander”

The Los Angeles County Museum of Art is working on a menswear show, titled “Reigning Men: From the Macaroni to the Metrosexual.”

Sadly, we have to wait until 2016 to see it, according to journalist Judy Graeme, who writes the Native Intelligence column at LA Observed. (Graeme recently wrote a great piece about LACMA’s recent collection of haute couture—donated by an actual couturier. The pictures are to die. Vionnet, Desses, McQueen, Madame Gres.)

With LACMA’s sites set squarely on men, I thought it would be a good chance to take a whirlwind—and by no means definitive— tour through menswear trends. 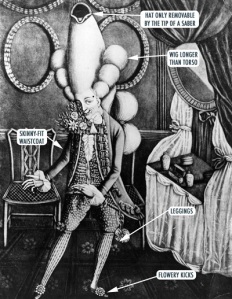 Buzzfeed calls Macaronis the hipsters of their day—their “day” being the mid-18th century. These sons of wealthy Brits vacationed in Italy then came home to condescend to the poor schmucks who stayed home. You’d give them a ridiculous nickname, too.

Here’s a grainy-but-still-awesome video of the show:


The designer revisited the theme (in incroyable fashion, I might add) for Spring/Summer 2007 when he was designing for Christian Dior. 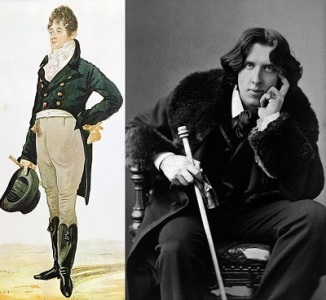 Around the same time the Incroyable was tearing up Paris, his British cousin, the Dandy, was cutting an aristocratic figure (even if he had middle class roots) across the pond.

Pictured above is Callahan’s Instagram shot of the proprietors of the Fine and Dandy store in New York and Callahan’s portrait of Dr. Keith Churchwell is below. 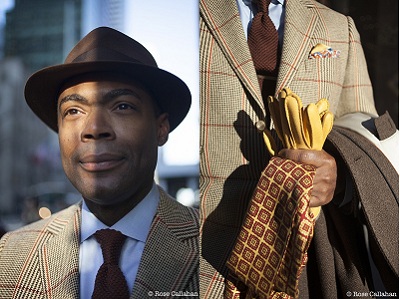 The Man in the Gray Flannel Suit

Before “Mad Men,” did we have a name for Mid-Century menswear? Gregory Peck had it down in the 1956 film “The Man in the Gray Flannel Suit”

Bob Denver as Maynard G. Krebs from “The Many Loves of Dobie Gillis”

Beatniks are what happened to the style of the Beat Generation when Madison Avenue stepped in. Ya dig, daddy-o? 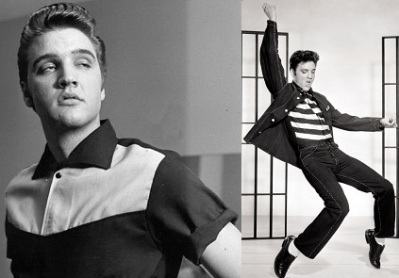 Plenty would argue with me that Rockabilly started in the 40s, but I’m handing the trend to Elvis and everyone who pomaded in his path. 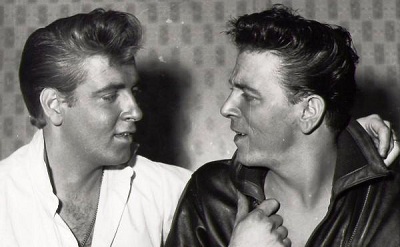 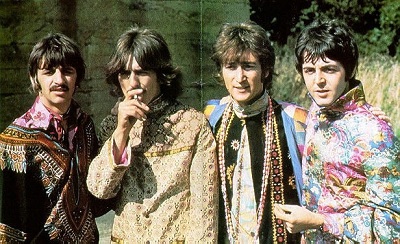 Maybe The Beatles were a little over the top with their Nehru-Dashiki-Technicolor wonder fashions (above). But Peter Fonda (below left) and Dennis Hopper (below right) seem spot-on and the perfect hippie counterbalance to Jack Nicholson’s suit and tie. 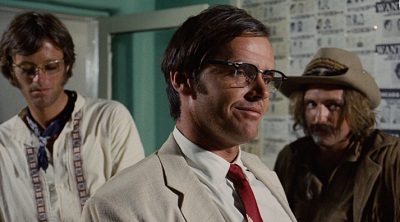 But did anyone seriously rock the satin pants like the BeeGees? 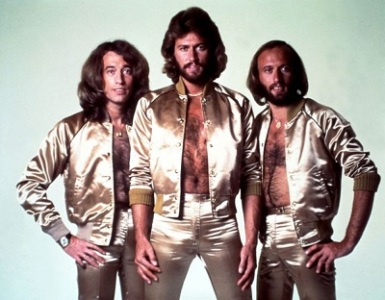 There were probably a lot more men who dressed like record producer Giorgio Moroder in this 1977 shot with Donna Summer.

Credit Malcom McLaren and Vivienne Westwood, of course. But try this word-association test: What do you think of when I say “punk.”  Admit it, you thought Sex Pistols. (You can buy the image above here) 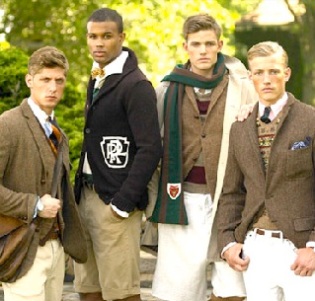 How do you like your preppie? Ralph Lauren (above) or Lilly Pulitzer (below)? 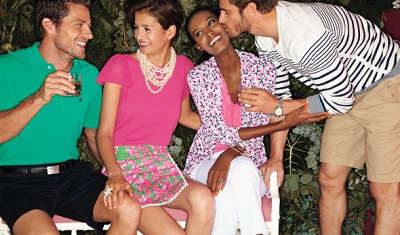 Or perhaps Alfonso Ribeiro, a.k.a. Carlton Banks from “The Fresh Prince of Bel-Air “? 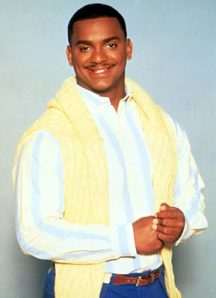 Remember Cross Colours. It was BIG.

Maybe Kurt Cobain didn’t start it but he’s still the perfect posterboy for it. Side note: If you’ve never read the story about the Grunge-speak hoax, please do so now. I recommend first reading the original, from a 1992 issue of The New York Times, which is hilariously earnest. 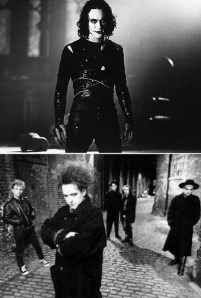 Brandon Lee or Robert Smith? I’m not sure. But I’m loving the shot below of Bodybound designer Kim Choong-Wilkins collection from a 2011 interview with Catalog magazine.

Was Metrosexual really a trend? I’m not sure, but the Gray Lady thought so back in 2003.

What have I forgotten? We have until 2016 (when the LACMA exhibition opens) to complete the timeline.