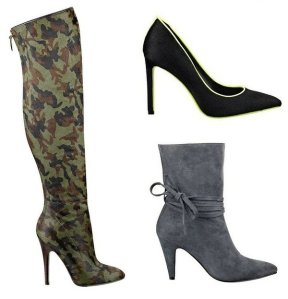 Silver, who serves as Nine West’s contributing style director, worked with Kate Ciepluch, the former fashion director at Shopbop, to create the collection, dubbed a “shoelaboration,” by Nine West.

Retail prices range from $69 to $299 and the shoes will be sold at Nine West stores nationwide and at Ninewest.com.

Nine West’s partnership with Silver is the latest in a design collaboration project, that has included Karen Elson, Pamela Love, Sophie Theallet and Kirna Zabate’s Sarah Easley and Beth Buccini.